The SATW Foundation sponsors the annual Lowell Thomas Travel Journalism Competition to honor excellence in the field. The first contest celebrated work done in 1984, and since that time, the Foundation has awarded more than $550,000 to journalists.

Today the Foundation gives more than $25,000 annually in prize money and more than 100 awards to journalists and publications for outstanding print, digital, multimedia and broadcast work.

The contest traditionally opens in late February, and April 1 is the deadline for entries. Journalists from around the world may enter work following the contest’s eligibility guidelines and rules. From 1,200 to 1,400 entries are received each year. Judging is done independently by the faculty of a top U.S. school of journalism.

Awards are announced each fall at the annual convention of SATW, the premier professional organization of travel journalists and communicators. Journalists do not have to be a member of SATW or any other writers association to enter the Lowell Thomas competition.

For more information on the competition, contact the Foundation administrator, Victoria Larson, victoria@satwf.com.

Congratulations to this year’s winners of the Lowell Thomas Travel Journalism Awards, announced by the SATW Foundation Sept. 10. More than 100 awards and $25,000-plus will go to winners. Thank you to all of this year’s contest entrants, and we look forward to seeing your entries next year. Read about the 2022 results and see the winning entries on our website. 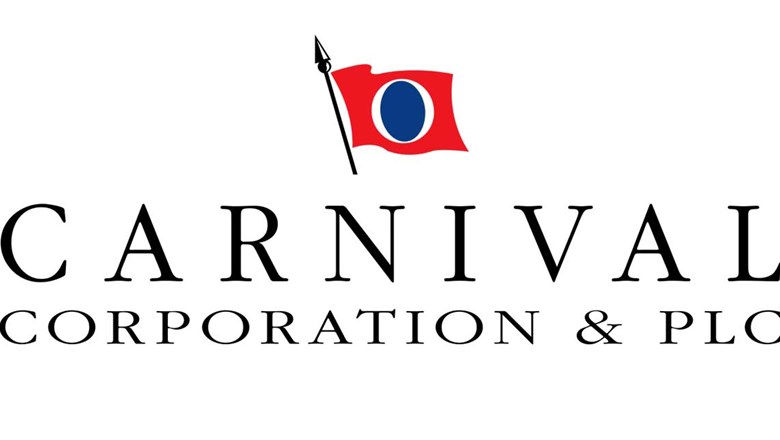 The Society of American Travel Writers Foundation was begun in 1981 by a group of SATW writers, editors and public relations professionals who were concerned about the future of travel journalism.

SATW (the Society of American Travel Writers) is the pre-eminent professional association of travel journalists and communicators. Learn more about this premier networking organization by visiting its website, www.satw.org. 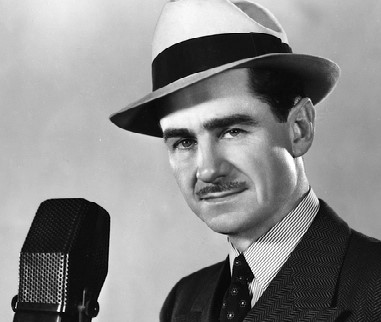 The competition and awards are named for Lowell Thomas, an acclaimed journalist, prolific author and modern-day world explorer who achieved numerous “firsts” during five decades in travel journalism. He’s known as a broadcast journalist, but his career touched nearly all disciplines. His indefatigable spirit of adventure and discovery epitomizes that of the inquiring travel journalist.

He began his career in newspapers and in 1914, at age 22, convinced his editor to send him on the road to write about a cross-country train trip. Bitten by the travel bug, he headed north to Alaska with a movie camera and upon his return started doing travel lectures, which first earned him national attention.

Appointed by President Wilson to help document the history of World War I, Thomas traveled to Europe and the Mideast as a war correspondent. Upon his return, his “With (Gen.) Allenby in Palestine” and “With Lawrence in Arabia” lectures in New York’s Madison Square Garden led to a world tour and his first book, “With Lawrence in Arabia,” published in 1924 – it sold 500,000 copies.

While he continued to write books (about 50), he became most famous for his radio broadcasts, starting in 1930 and lasting for 46 years with both CBS and NBC. In 1939, on NBC, he did the first televised newscast. He also served as the voice of Movietone News – film clips shown in theaters before featured movies in the 1940s and ‘50s.

As a globetrotting journalist, he became a celebrity in his own right, taking many listeners on his journeys to discover places that at the time were truly far away and entailed arduous travel to reach. He did a PBS TV series in the ‘70s about his adventures.

He assisted SATW in a 1960s public service campaign called “Welcome a Visitor,” designed to encourage Americans to be friendly to travelers. His half-minute message, which mentioned SATW, was played on radio stations across the country.

Former SATW president Len Barnes knew Thomas personally. As Len and a small group of SATW members began forming the SATW Foundation in 1981, Len asked Thomas to be the first chairman. Thomas agreed – but died of a heart attack the next day at age 89. In planning a competition to recognize and reward outstanding travel journalists, the Foundation directors decided to name the program for Thomas.

A mark of his stature: His obituary in The New York Times spread across the top half of an entire page, with a six-column banner headline and copy that ran more than half a page deep – about 78 inches in all, including a picture of him on location with some African tribesmen.

You can now enter the Lowell Thomas Competition for 2021-22. Deadline for entries is April 1, 2022.
LEARN MORE

The 2021-22 Lowell Thomas Competition has now closed to entries. Thank you to all who entered!

This year's contest is closed. The deadline was April 1, but you can still access information about it and see results of contests in the past on our website.
LEARN MORE

We are a nonprofit 501 (c) (3) foundation whose mission is to support, celebrate and sustain excellence in travel journalism that serves the public. The Foundation funds the Lowell Thomas Travel Journalism Competition through entry fees and donations, which are tax-deductible.

About the SATW Foundation